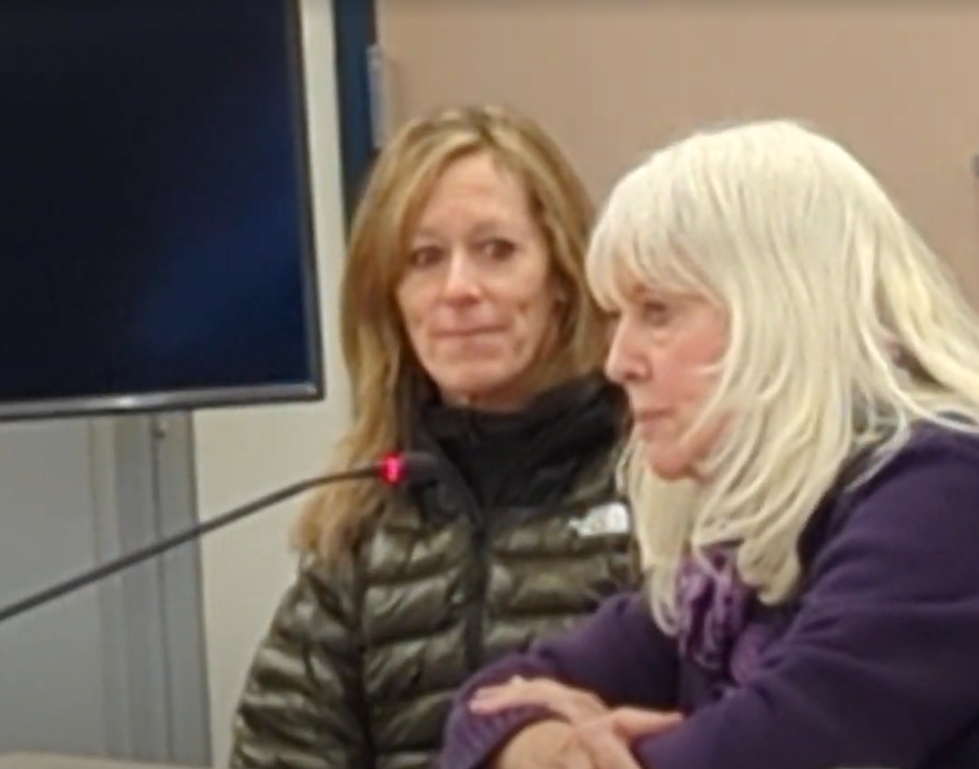 During its Jan. 12 public meeting, the Summit School District Board of Education recognized members of the Summit Foundation for leading the charge to establish a new after-school program set to launch this year.

During its Jan. 12 public meeting, the Summit School District Board of Education recognized members of the Summit Foundation for leading the charge to establish a new after-school program set to launch this year.

Known as Project Thrive, the nonprofit initiative was born out of a need last year when the Keystone Science School announced in March it would be ending its after-school program for students at Frisco, Silverthorne, Dillon Valley and Summit Cove elementary schools.

That’s why in October, The Summit Foundation — along with community partners such as the school district, Breckenridge Ski Resort and Keystone Resort — announced a new program for school children that will be run through the district’s various campuses.

“The longterm goal is a coordinated effort to provide equitable and affordable opportunities for working families across the county that parents can easily access,” said Board President Kate Hudnut.

Jody Churich, vice president and COO of Vail Resorts, said, “it’s just so gratifying to know that we can have a partnership like this in our community for kids.”

Breckenridge and Keystone resorts donated a collective $750,000 over three years for the program.

Jeanne Bistranin, executive director for The Summit Foundation, said the “children of our community are our future” and thanked the district for “opening your doors, literally, to the community.”

Child care remains in high demand across the county, with around 600 children said to be currently on a waitlist for a child care center. The district is currently looking for a manager for the program, according to Superintendent Tony Byrd, who said a position has been posted and has received applicants.

“We are spreading the word, and that’s exciting,” Byrd said. “It’s going to have an impact.”

Together, we make a difference